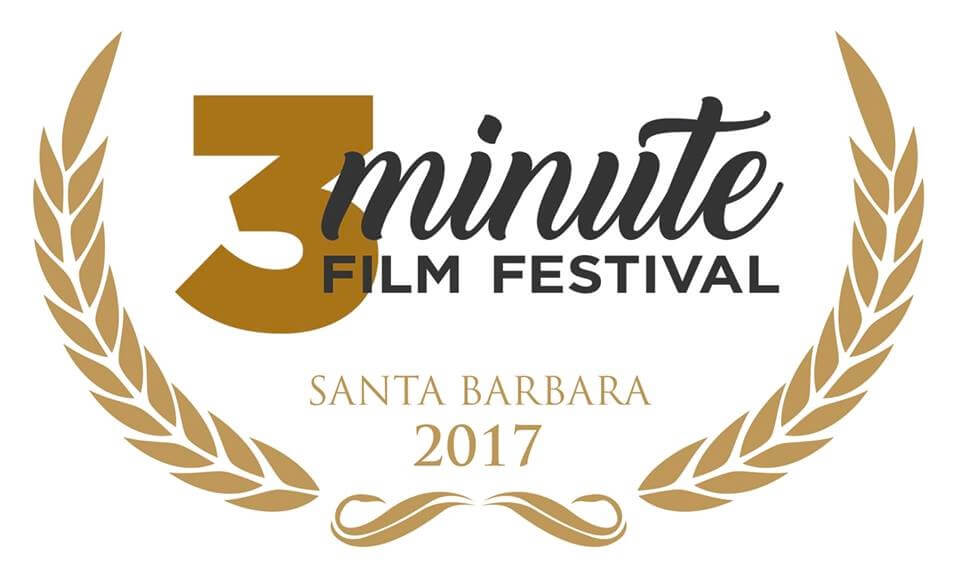 I won the original score for 3 Minute Film Festival at Santa Barbara on July 6, 2017!

Here’s what they wrote about the music I composed.

Winner of Original Score: Tatenori Hamasaka, “Glorius Victory,” director Will Kim.
Judge: Dr. Joel Feigin, composer, professor at UCSB. Graduate of Juliard and Columbia University.”This is a new category I added; a must one for film and music to join together.”Dr. Feigin was impressed with all original score music on the films that could be entered in the category; this one he felt was the most powerful to go with the film. The story is of two bugs fighting for a piece of fruit; the music helps draw the viewer in.
A special salute to Dr. Feigin for his time and expertise. 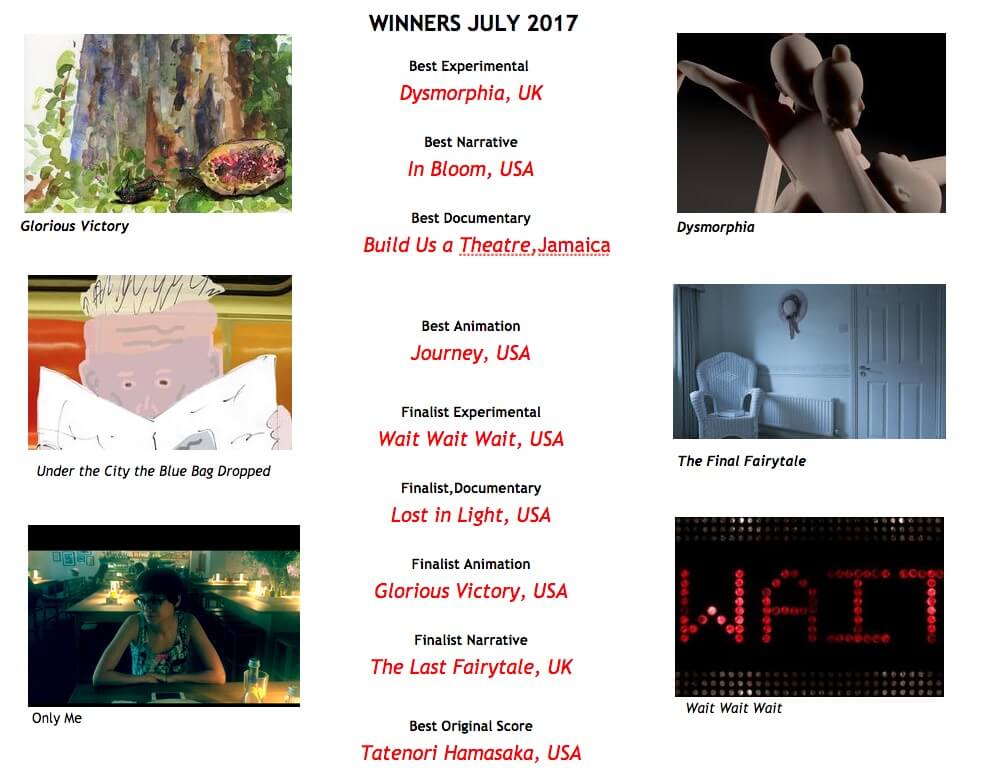